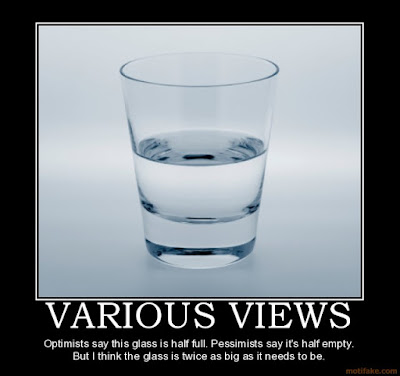 I was really looking forward to finishing the New York City Marathon this year. Really.


In 2013 I finished my 19th New York City Marathon while being a pace team leader. I really thought I was gonna be running the New York City Marathon once a year for the rest of my life. Then in May 2014 a terrible disease called Guillain-Barré syndrome literally knocked me off my feet. I spent 135 days in the hospital and skipped the 2014 race. In 2015 I had just regained my ability to walk so I skipped the race again. But I got all set to finish in 2016. I was going to get an early start and friends from the Achilles running club will be to walk with me.

In the past two years, four months, and four weeks I've had a lot of hard times. I spent too many hours staring at hospital ceilings, looking at wheelchairs or just not being with my family.Every time I got frustrated I always went to the same place and time.  On the day after the first Monday in November I would be able to stand with my teammates and say, "Yea, I also finished the marathon yesterday." But that's not can happen this year, because last week I stepped into a hole and broke one of the little bones in my foot.

For the 2016 New York City Marathon I was registered as an Athlete With a Disability. That meant I was gonna got an early start and a crew of guides to help me get to the finish line. Next year I'm just gonna be a mediocre back of the pack marathoner. That will be totally fine with me

This evening I was asked to be on a panel of people who were experienced with the New York City Marathon. I got to talk about being in the middle of the pack. There's one thing I meant to say that I couldn't bring myself to say........... I wanted to remind everyone that there are at least a few people that are living vicariously through them when they run the New York City Marathon.

Posted by chickenunderwear at Monday, October 03, 2016